A bit of snow can’t ruin the day!

So, the anticipated snow finally came and did its worst.

Thankfully the main roads on the Hoo Peninsula were relatively clear of snow, when I headed over to the Isle of Grain today with Rolf Williams from the RSPB. Rolf was keen to record local people talking about the prospect of an airport in the Thames Estuary, and the impact it would have.

Some recordings were taken outside, and the beach looked really stunning, with a thick covering of snow giving the place an eerie calm and peacefulness. 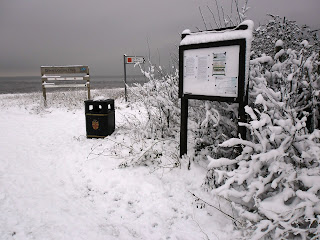 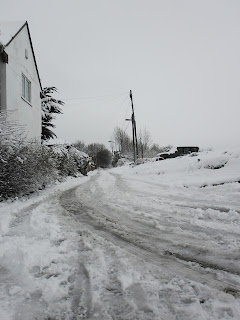 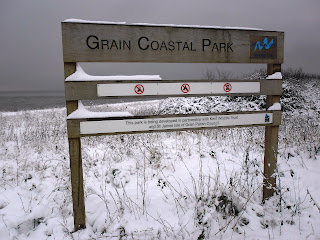 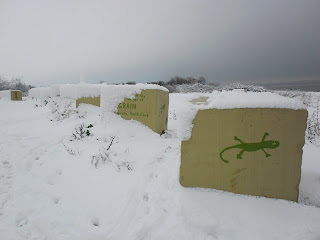 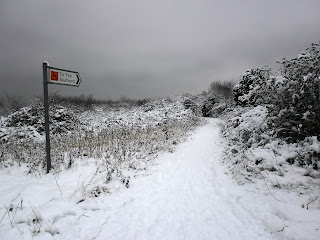 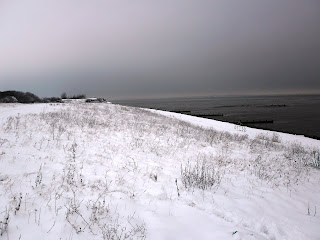 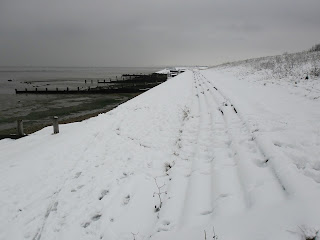 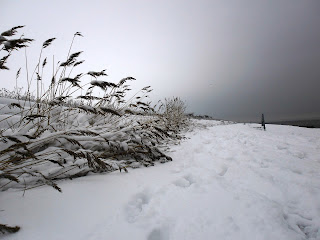 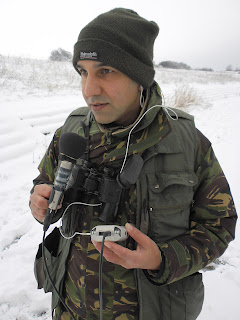 Rolf Williams from the RSPB

After a big dose of fresh air, we walked past St. James’ Church on our way to The Hogarth Inn. The pub today has this name because of a visit in 1732 by the artist William Hogarth. Over the years it has had a number of uses and names. It was originally called The Chequer Ale House. I’m not entirely sure whether he stayed the night at the pub, but he is said to have enjoyed a meal of ‘salt pork, bread, butter and buns and good malt liquor’. They obviously kept good records back in those days! 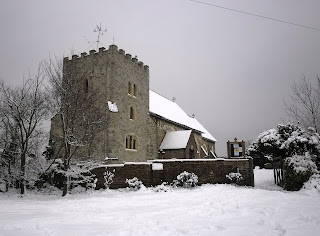 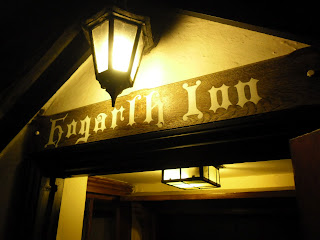 The pub was packed due to the screening of the Manchester United and Chelsea game. But I still got the chance to chat with people about the prospects of a Thames Estuary airport, local wildlife, family history and also the growing number of people volunteering at Grain Coastal Park. It was one of those afternoons where you just sit back and have a good chin-wag - pint in hand of course.

I promised to give a mention to Jennifer, Rene and Karen (pictured below). 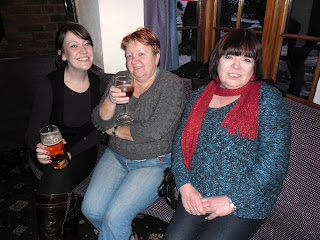 Thanks for being such good sports!