With an improvement in the weather - it has been good to get out and enjoy the fresh air and sunshine.

I visited the Isle of Grain yesterday for a stroll around a section of woodland in Grain Coastal Park. 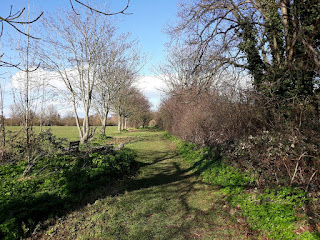 Grain Coastal Park is a great place to visit with many different types of walk offered - walks to suit all preferences.

The nearest public toilet is in Lower Stoke (Grain Road). 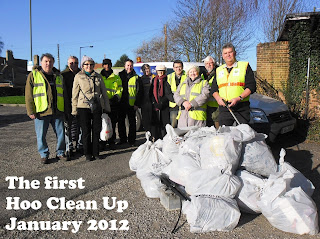 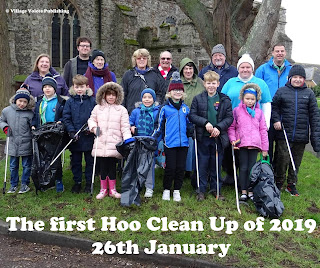 I took the below photo (and many others) back in 2011. It shows World War Two anti-tank obstacles (Dragon’s Teeth) near Grain beach. 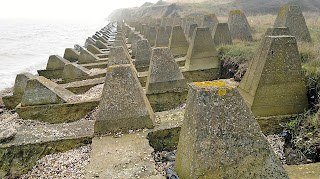 The history of these defences (as well as one of my photos), along with other initiatives deployed during the Second World War, are featured in a book by Gwilym Roberts called Engineering Hitler’s Downfall. It was published late last year and includes a Forward by Admiral Lord West. 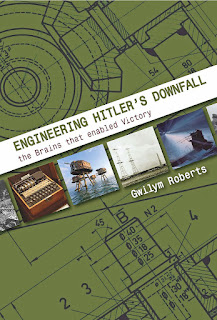