The next Hoo Clean Up event will take place on Saturday 27 April, at 9.30am.

Meeting at The Chequers pub in Church Street, volunteers will spend around 90 minutes collecting 'enemy' litter from around the village square. There'll be free refreshments back at the pub after the session for everyone that helped.

If you’d like to find out more about the Hoo Clean Ups, or to sign up for this excellent community activity, contact Michael Pearce (Clean Up Co-Ordinator) on 07919 693 095, or send an email by clicking here.
Posted by Tony Watson on Saturday, April 13, 2013

Easter Bonnet Parade at The Chequers

During the Easter weekend I popped down the pub (The Chequers in Hoo), but not for a pint this time! I was asked to judge a children’s Easter Bonnet Parade and Picture Painting Competition. 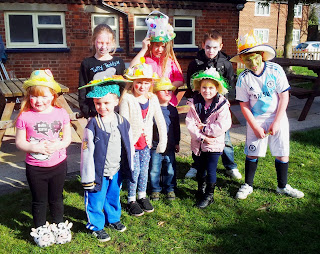 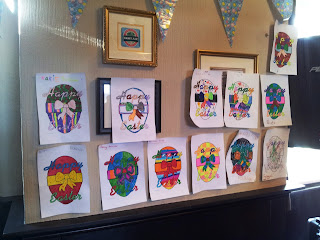 Well done to all the kids for attending with their parents and for creating a superb selection of colourful bonnets and paintings. It was extremely difficult to choose winners!

Special thanks to Sarah, who runs the pub, and DJ Marky Mark (both pictured) for providing great entertainment all afternoon. 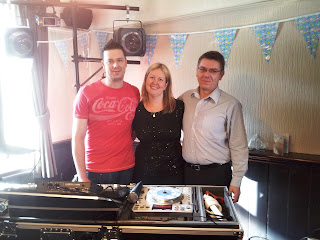 I believe there’ll be some more photos of this event in the May edition of Village Voices, so watch out for that!

Find out more about the many events taking place at The Chequers by visiting their website.
Posted by Tony Watson on Saturday, April 13, 2013

The Ship no more!

I’ve mentioned my family connections to the old Ship pub in Lower Stoke a number of times before. Click here and here to take a look at those items. 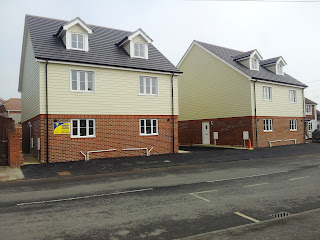 Although the pub has long been demolished, it’s nice to see that the new housing development has some resemblance to the old pub that was previously on this site.
Posted by Tony Watson on Saturday, April 13, 2013 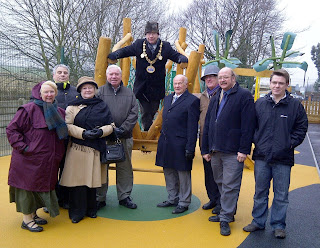