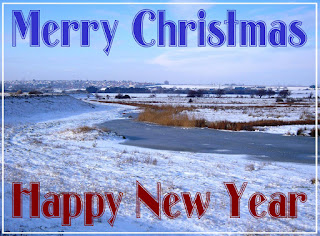 If you'd like to see how wintry the Hoo Peninsula landscape looked back in 2010, click here for some photographs.

Here's a photo of a lovely looking Christmas wreath - now hanging on my front door. 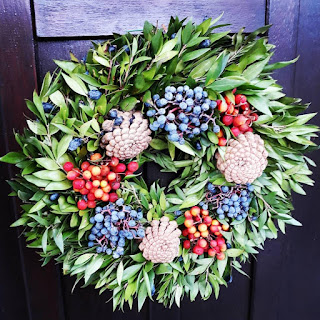 I bought it from Homeleigh Garden Centre in Hoo (on the Ratcliffe Highway). I like the style - the birds seem to appreciate it as well.

The wreath I purchased last Christmas (below) was very similar and was also a big hit with the birds. 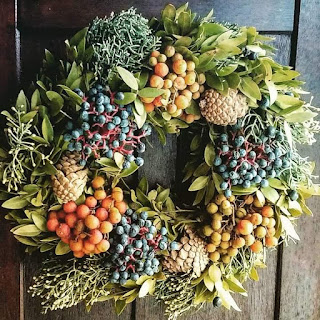 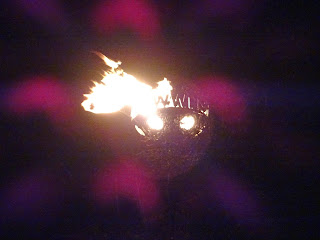 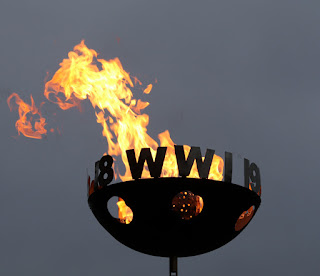 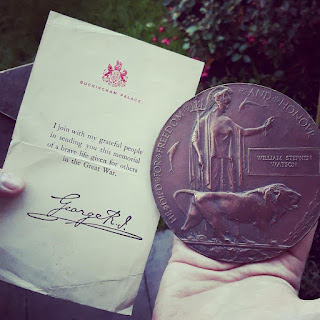 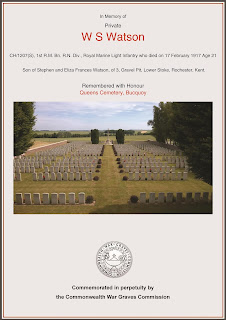 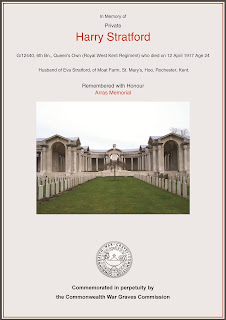 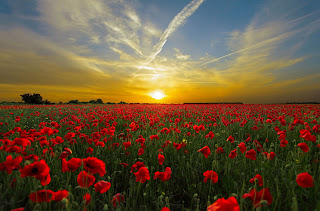 I'll be joining other volunteers from Hoo this Saturday at the Hoo Clean Up annual community gardening event, albeit I will mainly help with litter picking (as much as I like to visit gardens, I'm not really a gardener).

The event is once again being supported by the quarterly Strood & Hoo Peninsula Times and the monthly Village Voices Community Magazine so there'll be plenty of cakes and refreshments throughout. 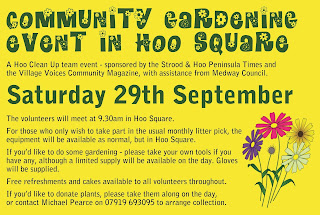 If you decide to pop along - take some plants if you have any that you'd like to donate and some tools. 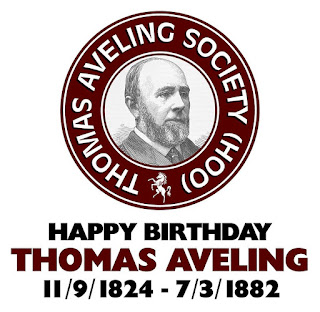 You can stay in touch with the Thomas Aveling Society (Hoo) by visiting the group's website here (where you'll find social media links).

If you appreciate rural living and want to get up close to experiencing many ways of ploughing (conventional, vintage, steam and horses), you won't want to miss the annual Gravesend and Rochester Agricultural Association Ploughing Match and Gymkhana.

It's well worth attending, whatever the weather! 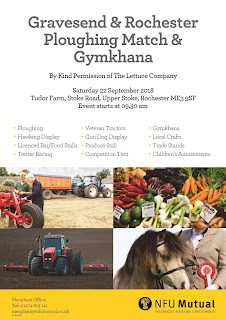 Is it farewell to The White Horse?

Perhaps it was only a matter of time before a proposal came forward to demolish The White Horse pub in Upper Stoke, but I’m still rather sad about the prospect. 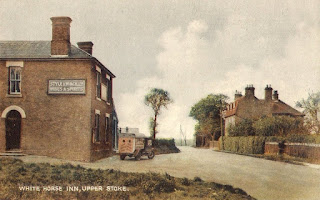 A planning application was submitted to Medway Council (the local planning authority) on 8th June to demolish this old building and replace it with a number of dwellings. The summary advises the following:

“MC/18/1736 - Outline planning application with all matters reserved for the demolition of existing public house and outbuilding and construction of three detached four-bed houses with integral single garage and a pair of garages linked detached four-bed houses with associated parking and landscaping - White Horse Public House, The Street, Stoke, Rochester, ME3 9RT”.

I’ve mentioned The White Horse a few times on this website (click here, here and here for a few examples) explaining my links with the place.

I love old buildings so it’ll be sad to see The White Horse disappear from the Upper Stoke streetscape.

I hope I win the National Lottery this evening!

Click here to be directed to the relevant section on Medway Council's planning portal.
Posted by Tony Watson on Saturday, June 23, 2018

Get to work on your archive

Nearly all of us have a box or two of old family photos tucked away in the loft, cellar or sideboard. These boxes usually provide a fascinating insight into family life - with a mix of old black and white images and colour photos with the odd Polaroid thrown in.

But what happens to that treasured box of photos when we’re no longer around - do they get passed on to someone else in the family? Will they know who is actually pictured in all those personal memories?

Well, I’m encouraging everyone to dig out their old photos and have a ‘family day’ to sort through them and to make a note on the back of each photo of who is pictured (and to add any other useful details). 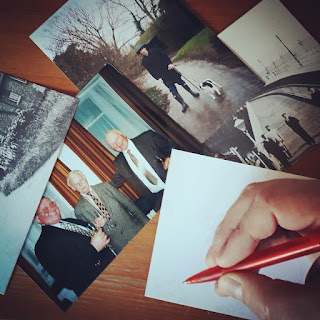 Each box of photos is a great source of social history - your own personal history archive. Who knows where our photos will one day end up, but at least if someone has made a note on the back - whoever is looking at them will know who they are looking at.
Posted by Tony Watson on Friday, May 18, 2018

Through the 'Get In Touch' section on this blog - I receive many requests for assistance with family history research, as well as others simply looking for more information about villages on the Hoo Peninsula. I always try responding as quickly as possible, but due to the nature of many of the requests - I can't always provide an immediate answer. 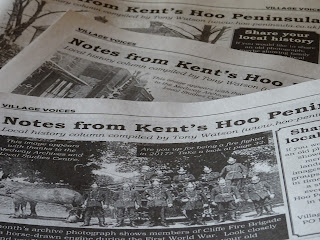 I will be including some of the requests (particularly those relating to family history research) in my monthly local history article in the Village Voices Community Magazine (delivered to 15,100 properties on the Hoo Peninsula, Frindsbury, Higham, and Wainscott). This will enable the widest possible exposure and hopefully help with some of the requests.

So, either through Village Voices or the contact section on this blog, please stay in touch.

Centenary of the Armistice

The centenary of the end of the First World War will be in November and many commemorations are being planned up and down the country. I’ll be including more details about these on this blog in the coming months. 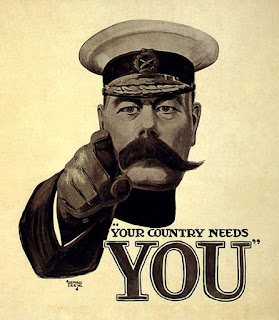 In the meantime, a local list of events, projects and activities to commemorate the centenary is being compiled by the quarterly Strood & Hoo Peninsula Times and the monthly Village Voices Community Magazine. The full list will be published in these two publications later in the year.

If representatives of local groups would like to ensure that their activities to commemorate the centenary of the Armistice is recorded on the list, it is essential for them to get in touch by writing to Village Voices Publishing, PO Box 692, Rochester, Kent, ME1 9LN. Or information can be emailed by clicking here.

I will be regularly featuring items relating to the First World War in my local history column published in the monthly Village Voices Community Magazine. I'll also be sharing on this blog more research I have recently undertaken into the life of my ancestor William Watson (from the village of Lower Stoke), who was killed during the First World War.