A visit by HM Queen Elizabeth in 1955

Yesterday’s announcement about plans for a new gas-fired power station at Damhead Creek reminded me of a booklet I was shown recently about another of the Peninsula’s energy industries. The booklet was printed in April 1955 to commemorate a visit by HM Queen and Duke of Edinburgh to BP’s Oil Refinery on the Isle of Grain. 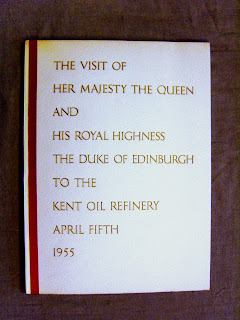 The booklet was shown to me by a lifelong resident of the Hoo Peninsula, who worked at the refinery for most of his life. It describes the workings of an oil refinery and explains why a new refinery was needed at the time, how the Isle of Grain site was chosen and the engineering process for reclaiming marshland (known locally as ‘Fleets’). The refinery processed its first crude oil in February 1953, following the decision six years earlier to site the refinery at Grain due to the need for deep water access. 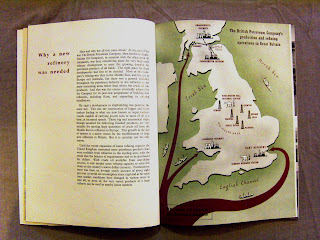 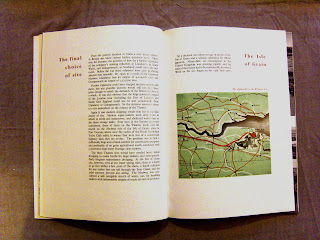 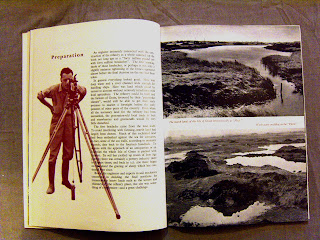 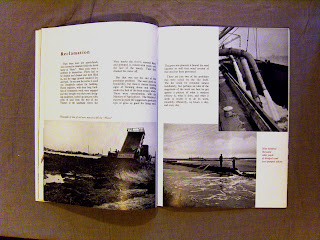 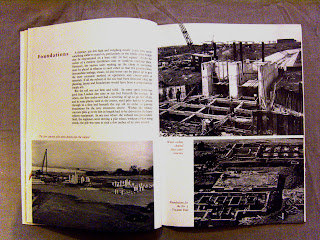 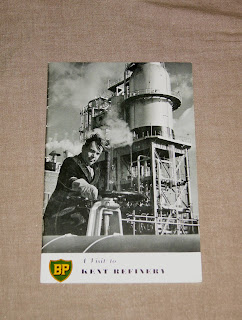 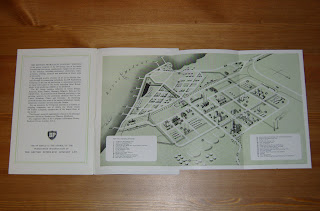 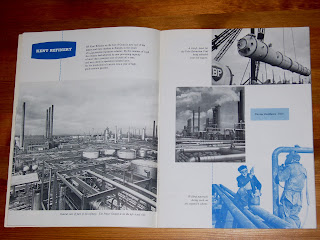