I was contacted by Barbara Luder last week, who told me that we are distant cousins, connected to each other through the Spencer family.

It was great to add a few more pieces to the jig-saw, as I didn’t know very much about the Spencer’s beyond my Great-Great-Grandfather (Henry Spencer). Although Henry was born in Stoke in 1851, I have now traced the family back to the early-1700s. Many of the Spencer family seem to have lived in St. Mary Hoo, where they stayed until at least the mid-1800s.

Henry Spencer moved from Stoke to Gillingham (Grange Road), working as a Cement Labourer. The family then returned to live in Stoke sometime before 1889, as this is when Henry became the licensee of The Ship Inn in Lower Stoke.

During the time they were living in Gillingham, Henry and his wife Emma had three children. These were May Gertrude (b1879), Maud Lilian (b1881) and Harry (b1888). After returning to Stoke, they had a fourth child , Hubert (b1892). Hubert went on to attend a Teacher Training College and become a School Master. Photographed below (in order of birth): Maud Lilian (my Great-Grandmother), Harry and Hubert. 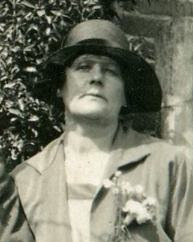 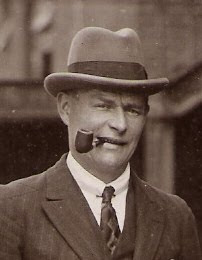 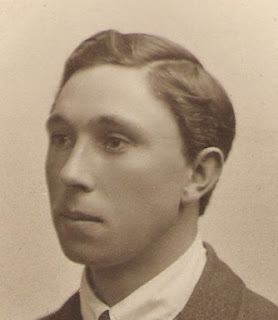 I look forward to staying in touch with Barbara, my new cousin, and having the chance of doing some more Spencer family research in the coming weeks!