My family (my sister and her husband) stayed over for a long weekend and we headed for the Grain Festival on Saturday afternoon. We arrived within hours of the event starting, but nearly missed out on buying some homemade cakes - a particular weakness of mine! The event was well attended and there was something for everyone - from traditional summer fete stalls and live music, to rather lively fairground attractions. There was even a dog show, with some very cute pets displaying their skills and discipline! We spent time in the fairground and, despite throwing many darts, balls and coconuts, we only managed to win ourselves consolation cuddly toys - all of which were given to my sister of course. Luckily, I managed to get myself some reasonably priced plants for the garden, so I was happy enough! The below photographs were taken at the Grain Festival and include shots of my sister and her husband, as well as of me (in a red shirt). 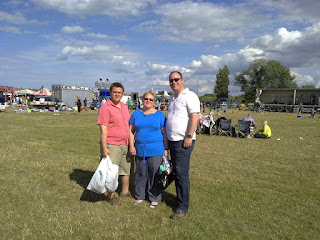 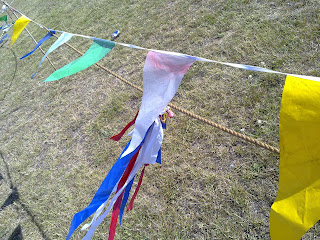 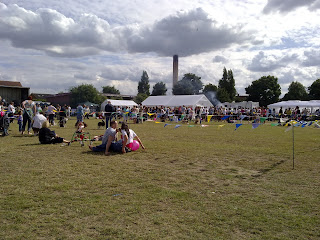 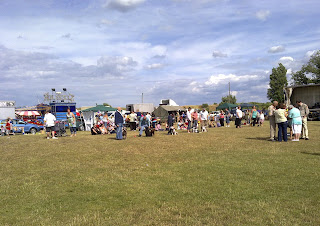 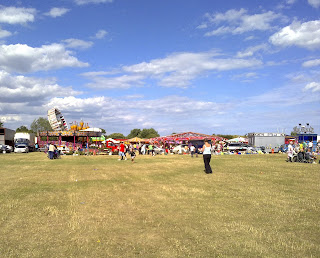 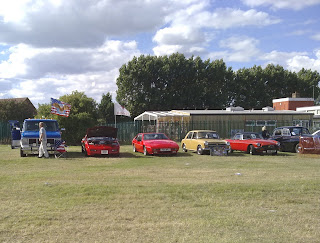 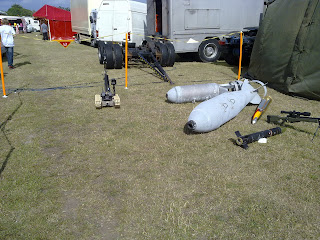 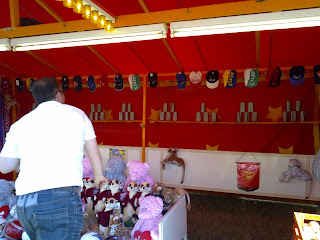 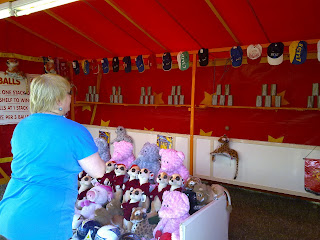 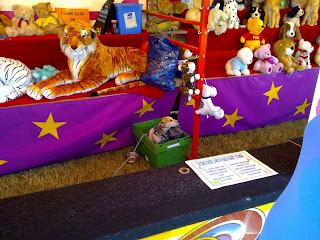 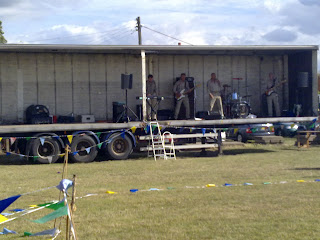 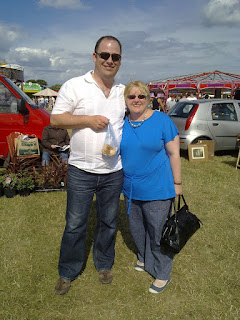 Email ThisBlogThis!Share to TwitterShare to FacebookShare to Pinterest
Labels: Event, Fair, Grain Festival, Hoo Peninsula, Isle of Grain, Medway
Newer Post Older Post Home
© Copyright Tony Watson and Village Voices Publishing. All Rights Reserved. All images featured on this website may not be re-produced, or used elsewhere, without prior permission.